DRAMA AT THE OFFICE 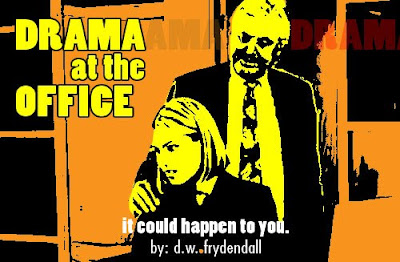 I recently took the online sensitivity training at a large company (Oh, we'll just call it... um...Disney) where I pretend to do 9-5 and laughed at the graphics they used for the sexual harassment section and got the great idea to take these rather lame photos and make a hard-hitting drama for you, the concerting (or disconcerting) public.

This episode...HARRY THE TOUCHING GUY! 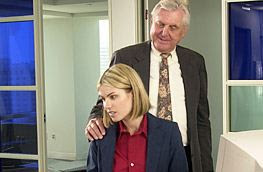 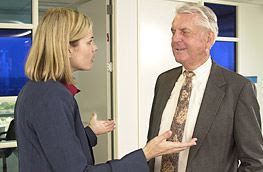 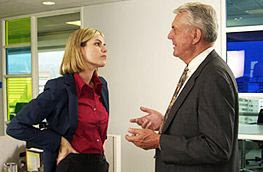 “Harry, my name is Ashley, not Tits.”
"I don't care if you're named Grandpa. Lemme at you, you hot buttered biscuit!" 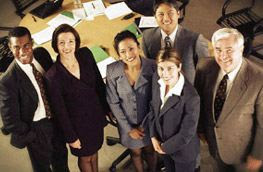 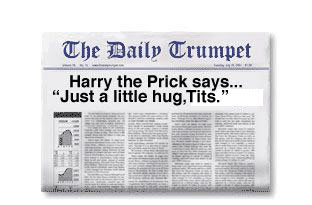 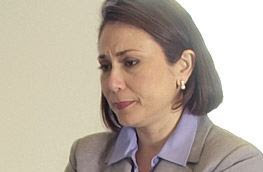 “I knew it...Harry LIKES hugs. And here all along I’ve given him repeated punches to the face...” 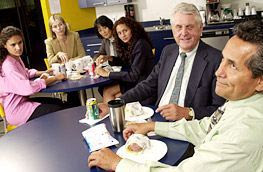 “Damnit Harry! You can’t hug me either you Weenie!” 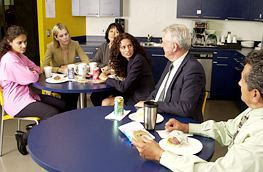 “I won’t hug you either Harry! You smell like milk!” 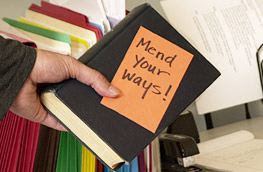 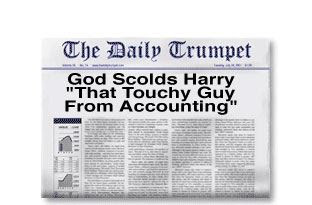 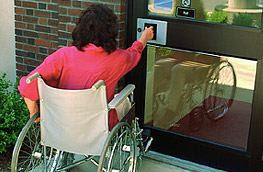 “This Super Glue in your door locks will teach you a thing or two about “Touching” people Harry! The LOPOC (League of Pissed Off Cripples) has SPOKEN!!!” 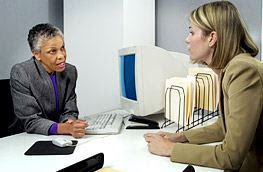 “My advice Sweetheart? Stab him in his eye next time he says anything.” 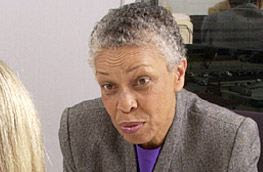 “That's right. Stab him right in his fucking eye!” 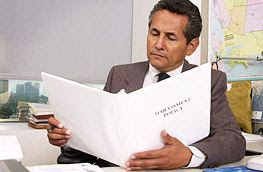 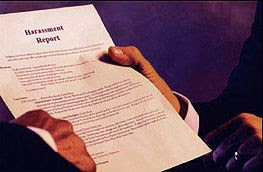 Later on in the test this question came up...

"Shortly after Darren reported conduct that he honestly and reasonably believed was harassment, his supervisor gave him a negative performance evaluation. He thinks the negative evaluation is based on his report of harassment--but in fact, it's based on his habitual tardiness and absenteeism, which he has been repeatedly warned about."